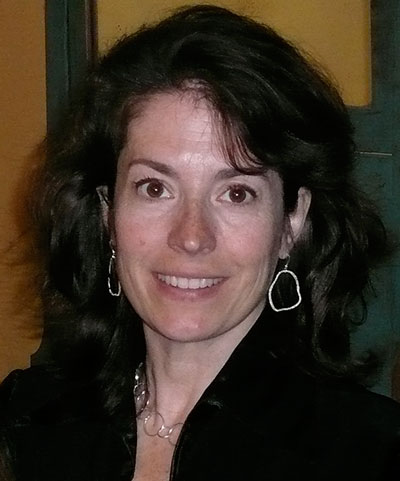 Tracy Vartenigian Burhans has exhibited her work in museums and galleries nationwide from Vermont to California. She has won awards and scholarships for painting and photography and her work has been acquired by collectors worldwide. Presently, she resides in a small town in Vermont, bordering Lake Champlain, with her husband and three daughters.

Ms. Vartenigian Burhans has been an exhibiting artist for over 20 years and a private art instructor of such media as pencil, charcoal, pastel, watercolor, and oil painting. Recently she has brought her artistry to bear in the media of film making as Art Director and Production Designer on a number of projects.